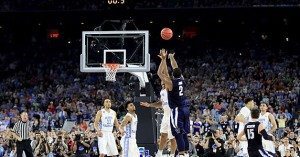 It’s been a while since Villanova won the 2016 NCAA D1 crown and looking back I’m not sure we learned anything new but I’m fairly certain that we were all served up a number of important reminders.  Five important ones follow.