At or near the top of frustrating situations for players and coaches alike is not being able to run one’s offense against man pressure-especially upon entry. This problem is usually no more complicated than personnel oriented-your players’ abilities aren’t sufficient enough against the defenders pressuring the ball or the entry target players.

While there are no magic answers in any phase of the game, sometimes using radical sets and spacing can help players enter the ball and get the offense going, at the very least. Continued radical spacing can further help the offense after entry with the room necessary to threaten pressure with backdoors, strong side cuts and weak side cuts.

Let’s first look at some radical sets which can act as deterrents against strong man pressure: 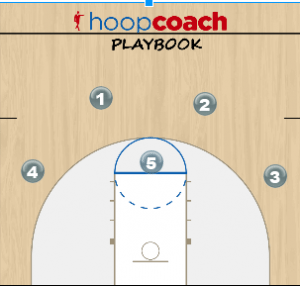 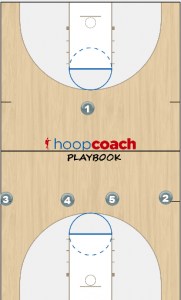 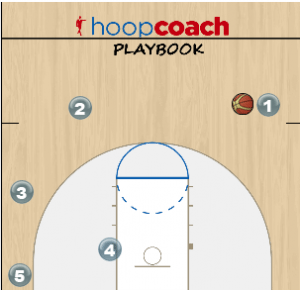 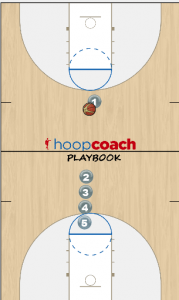 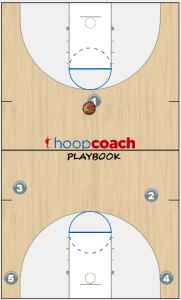 Of course, the sets alone won’t solve all of one’s problems but combined with some key teaching points that follow, they can perhaps serve as options for a team to contend with pressure: