(This article continues the thinking described in the recent “Is the Whole Truly Better than the Sum of the Parts?” article.) 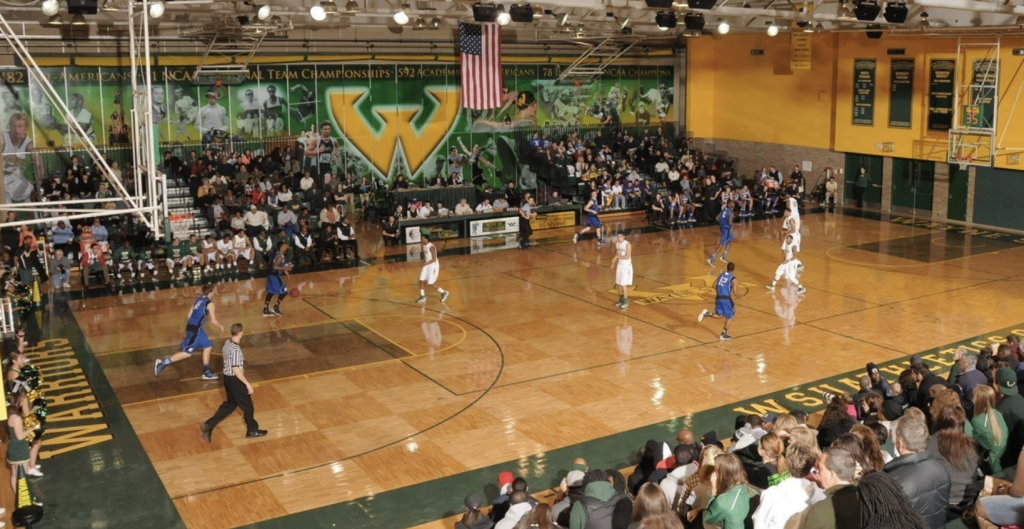 This past season we spent considerable time and several Hoop Coach articles trying to arrive at a method for coaches to obtain an accurate number to ascribe to an individual player for his performance in a basketball game.  In attempting to arrive as close as possible to a number that accurately portrays a player’s real game, we’ve been driven by the following conclusions:

So, today we’ll share a methodology for ascribing credit for offensive contributions other than scoring.  As an example, I took a D1 game from last season where I already analyzed the defense. Team A beat Team B 78-68 and I assigned accountability to individual players for all 68 points.  (See attached chart.)

I then analyzed each of the 78 points Team A scored in that game and gave credit to individual players for assists, screen assists and sometimes second assists when I determined that they directly instrumental in a score.

These are the guidelines that I used.  Obviously, you can invent your own system and methods:

The last calculation of dividing a player’s True Game Value by his minutes played gives you his True Game by Minute Value.  (The chart also contains this calculation.)

In conclusion, if one wants to really measure a player’s value in a game, the work is a little tedious.  However, this work can really pay off in assessing how players really perform at both ends of the floor and what their true game value is and consequently what their “True Season Value” is.  This scrutiny will pay immediate dividends in motivating lesser scorers. Scorers will also eventually see the benefits of this practice as it will help them realize that they can accumulate value themselves with screens, assists, second assists and offensive rebounds as well as reduce their “points given up” at the defensive end.  As mentioned previously, the bigger the sample size of games, the more accurate the modified plus/minus system becomes as well as the subsequent true value of a player in those games.