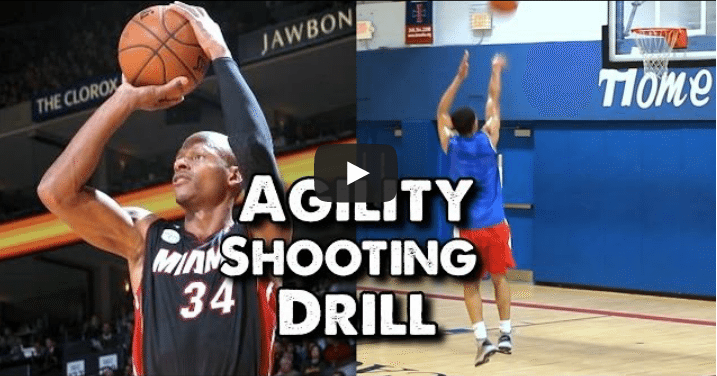 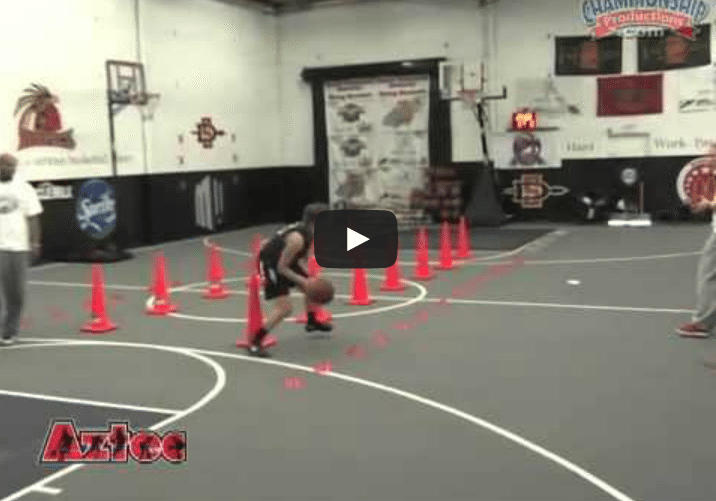 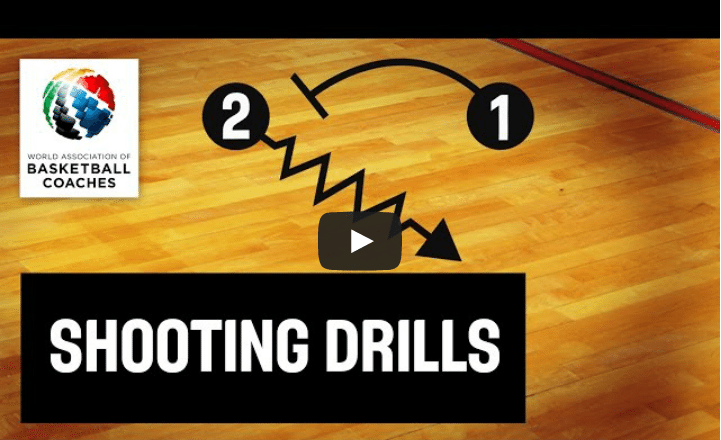 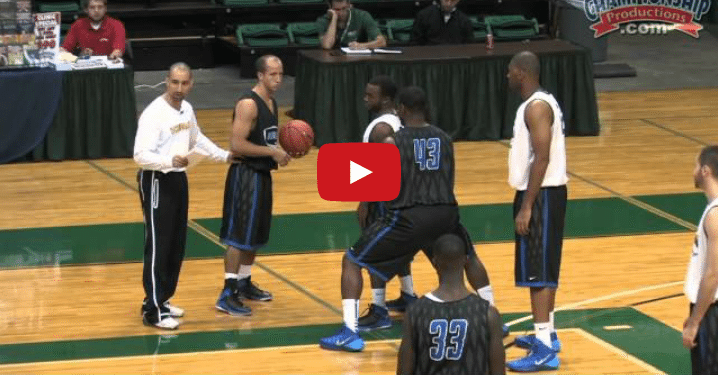 Short Shaka Smart Clinic on using ball screens. Not very long but has some unique nuances that Coach Smart uses in his own program. 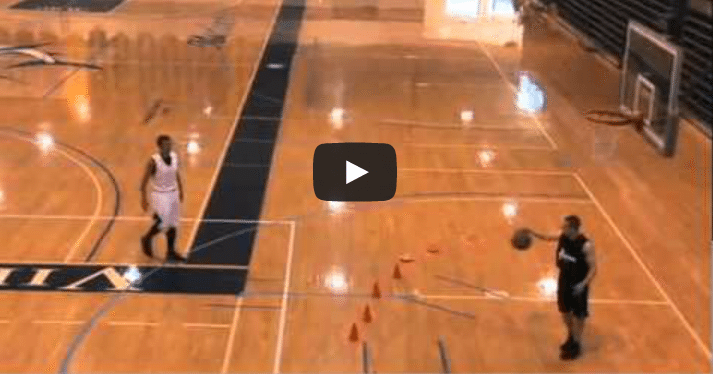 Individual passing drills that focuses on precision and passing on the move. 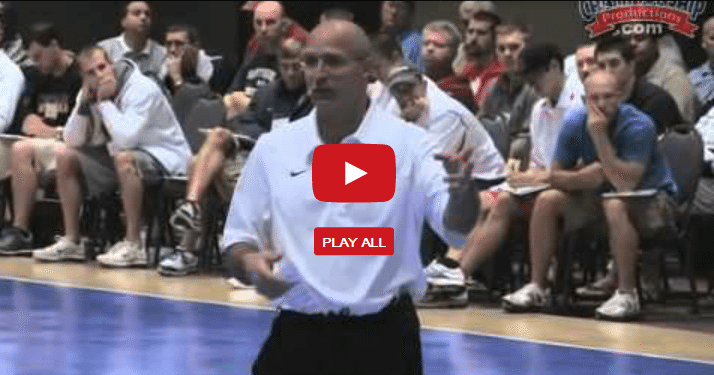